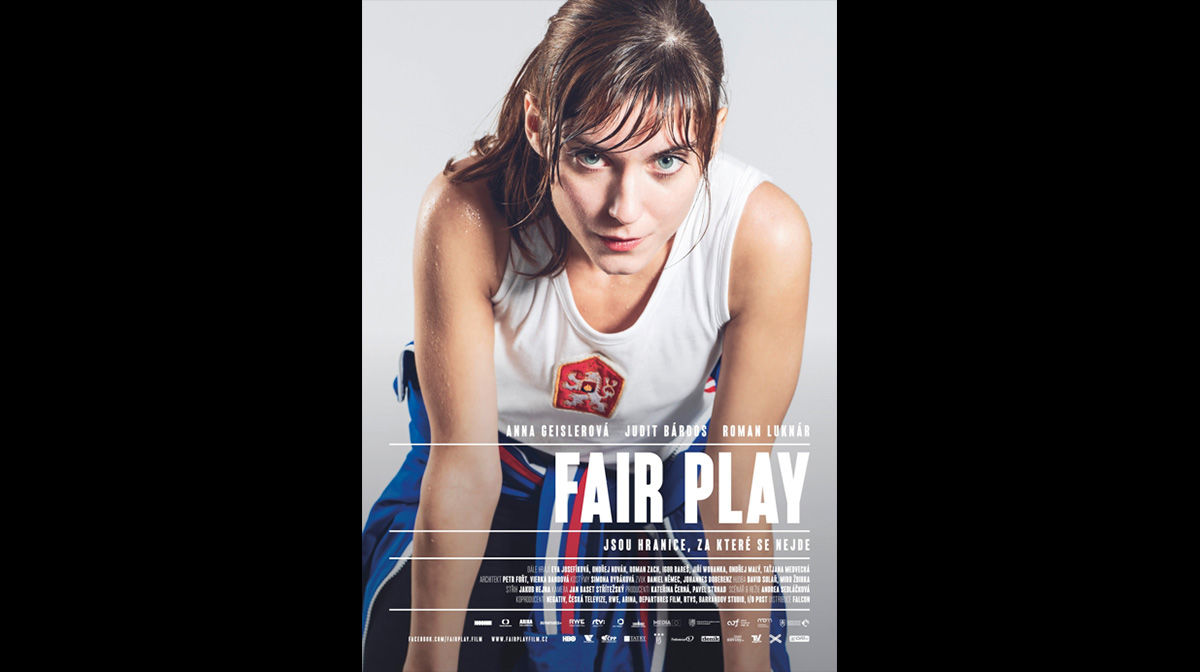 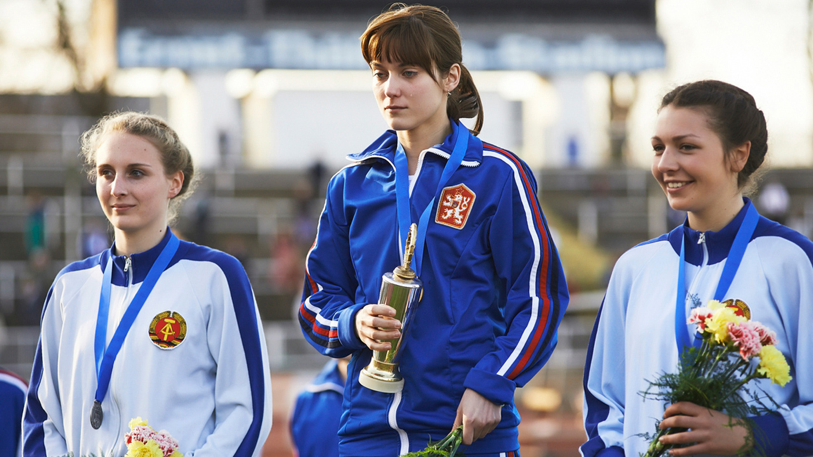 The 1980s in Czechoslovakia. The young talented sprinter Anna (Judit Bárdos) is selected for the national team and starts training to qualify for the Olympic Games. As a part of the preparation she is placed in a secret "medical programme" where she's getting doped with anabolic steroids. Her performance is getting better, but after she collapses at the training, she learns the truth about the drugs. Anna decides to continue in her training without the steroids even though her mother (Anna Geislerova) is worried that she won't be able to keep up with other athletes and might not qualify for the Olympics, which she sees as the only chance for her daughter to escape from behind the Iron Curtain. After Anna finishes the last in the indoor race, her mother informs the coach (Roman Luknar) that Anna is no longer using steroids. They decide to apply the steroids to Anna secretly, pretending it's nothing but doses of harmless vitamins.