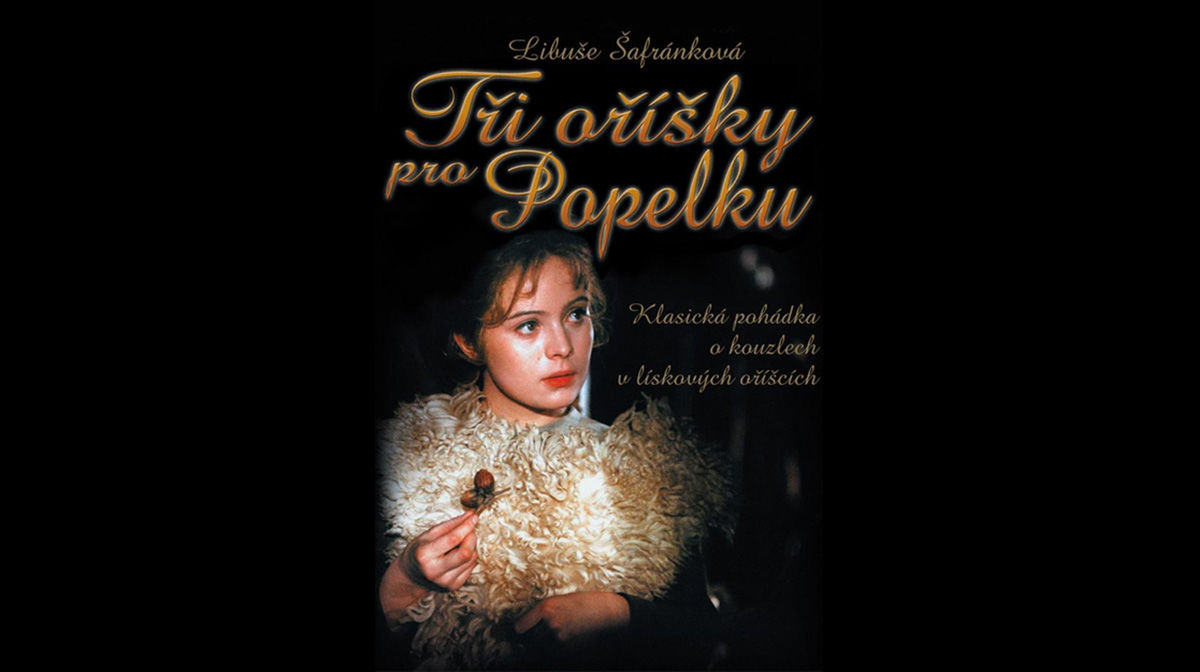 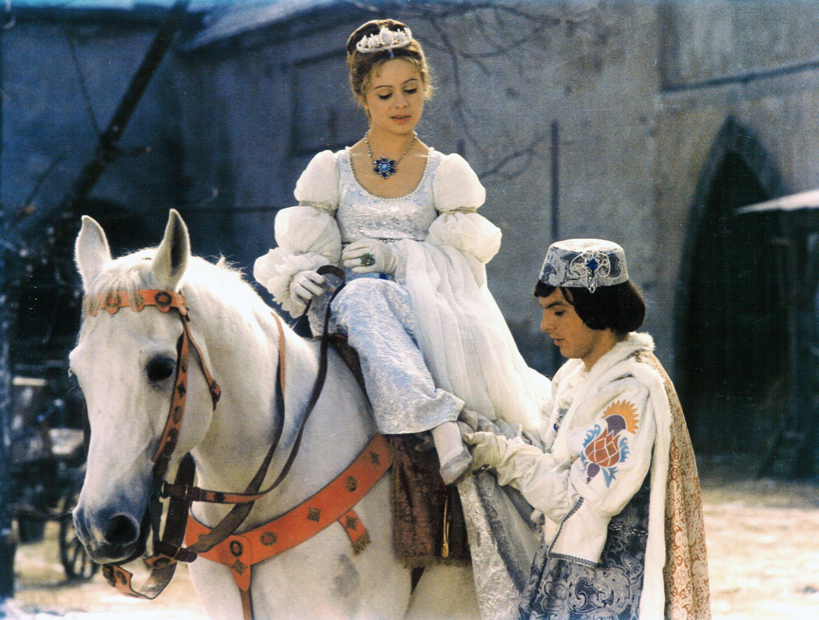 A young woman is put upon by her stepmother and stepsister. The film employs a twist, though, when a handsome prince comes knocking. Cinderella does not simply fall into the prince's arms. In this version, he must actively pursue the young woman who is a skilled sharpshooter prone to wearing hunting outfits. Cinderella also has three wishes at her disposal, gained from three magic nuts.