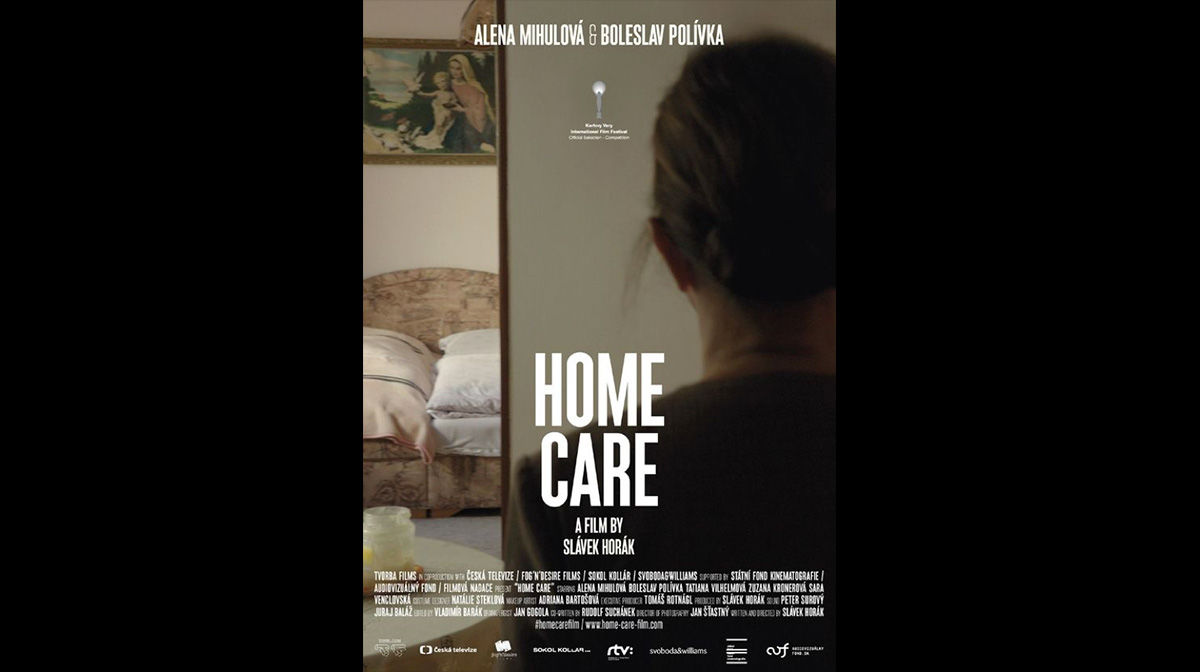 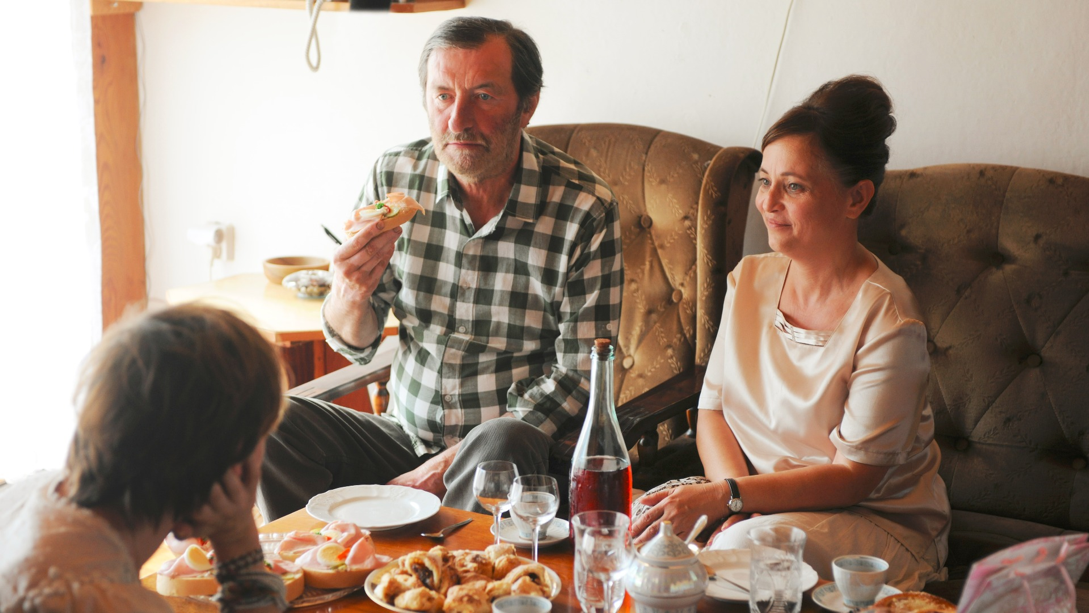 Dedicated home care nurse Vlasta attends her capricious patients in the Czech wine country, and lives for her husband Lada and her daughter, giving them more than they are asking for. Then, one day, things change and Vlasta is forced to step outside of her comfort zone. Drama and gentle humor intertwine as Vlasta realizes, for the first time in her life, that she might need some care, too.

Everyone knows that life is short, but each of us comes to grips with life’s actual limits in our own and often unexpected way. Home Care, the feature film debut from writer/director SLÁVEK HORÁK, con- fronts the most important questions of life in an engaging way. At times darkly funny, and at times bittersweet, the film examines the finality of human existence through a tender portrayal of a dedicated home care nurse, who puts everyone’s needs above her own. She is forced to learn that this attitude is not just selfless but also self-destructive. In con- trast, her husband is a traditional small-town male, whose only responsibilities seem to revolve around tending his workshop and drinking plum brandy. But his jokes and light-hearted attitude are only a masculine facade and his true emotions will soon show.

While searching for a topic, Horak went to his parents’ home, planning to work on some significant ideas in a tranquil countryside. Once there, he realized that his mother, who worked as a home care nurse, was a much more interesting character than he could ever invent. Her quirky stories had always been right there in front of his eyes.

Both main characters are based on Horak’s parents, which helped him to create their richly textured personalities and the complex dynamics of their relationship. Most of the film was shot in his parents’ house, garden, workshop and vineyard, so the setting perfectly matches the characters. The film uses the actual wardrobe of the director’s mother and features non-actors from his hometown.

Even though the film was self-produced on a tight budget, HOME CARE went on to become a major critical and box office success in the Czech Republic.