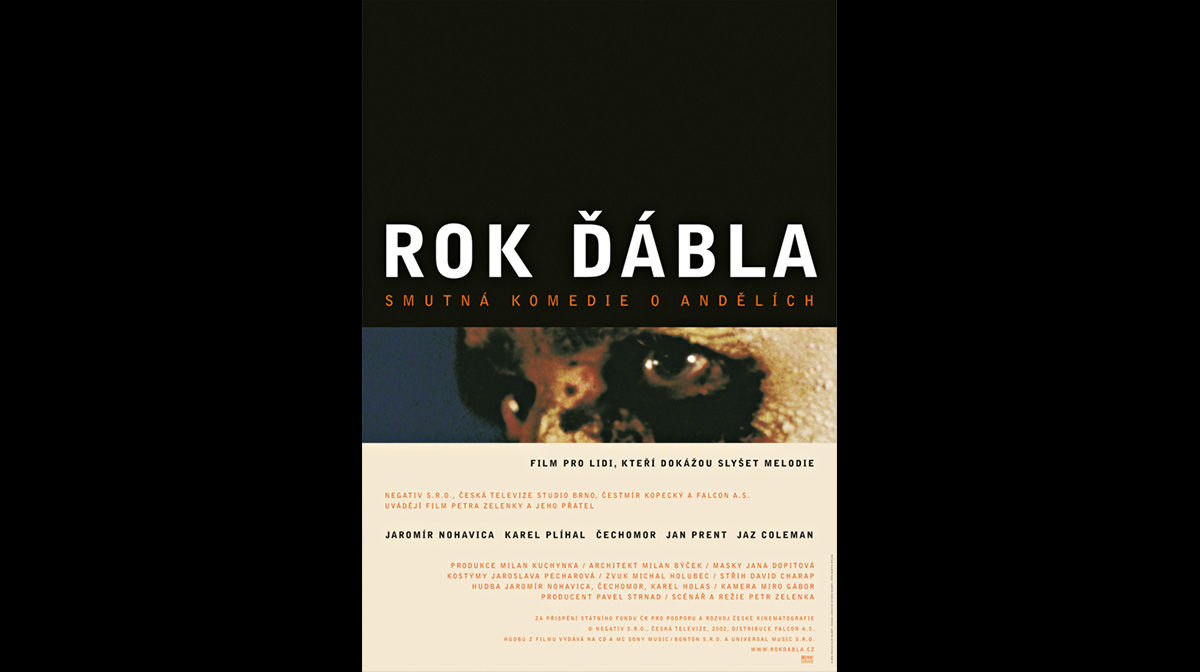 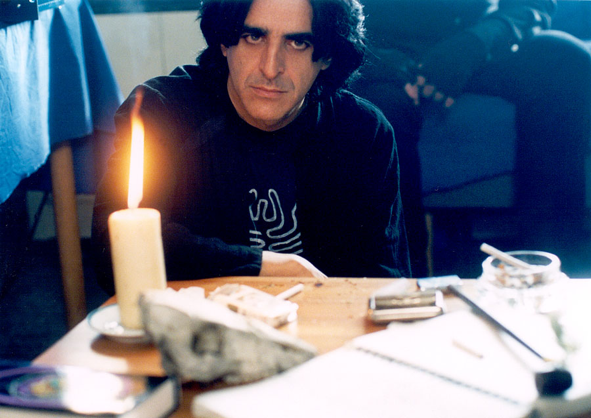 Year of the Devil is a 2002 Czech “Mockumentary” film directed by Petr Zelenka. It stars musicians who act as themselves: Czech folk music band Čechomor, musicians and poets Jaromír Nohavica, Karel Plihal and British/NZ musician and composer Jaz Coleman.

It was awarded the Crystal Globe at the Karlovy Vary International Film Festival and won the Findling Award and the FIPRESCI Prize at the Cottbus Film Festival of Young East European Cinema in 2002. In 2003 it won 6 Czech Lions, including Best Film, Best Director, Best Editing, and was nominated for 5 more, including Best Screenplay and Best Cinematography. In the same year it won the Prize Trieste at the Trieste Film Festival.