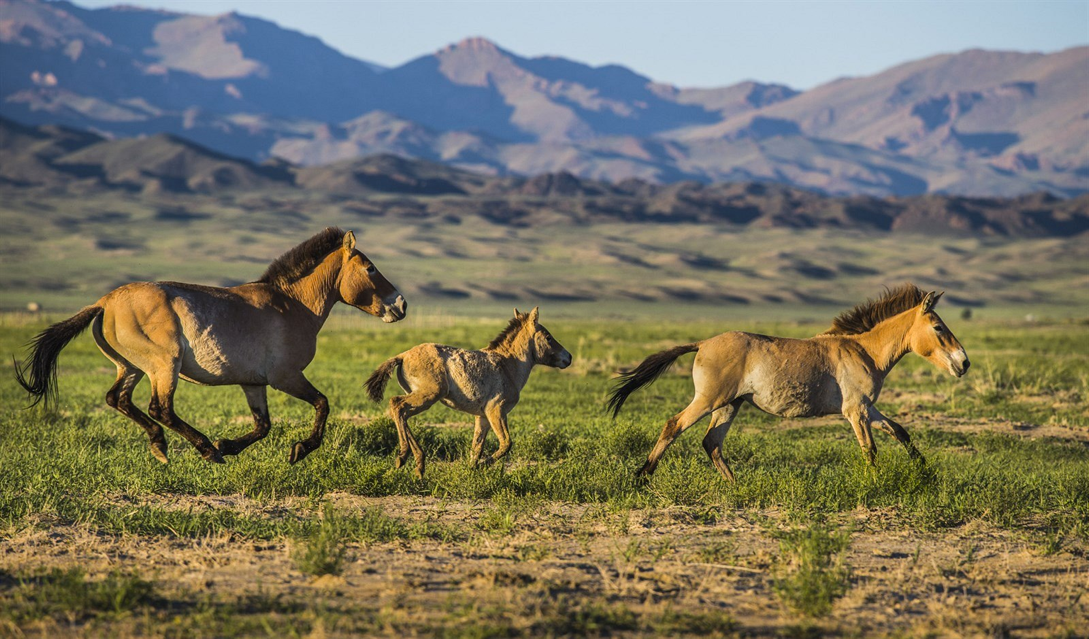 The Central Asian Przewalski’s Horse is the very last surviving wild horse species. The world learned of its existence only in 1881 – but less than a hundred years later it had already been driven to extinction in the wild, surviving only in the care of zoological gardens.

Extraordinary credit for the preservation of the Przewalski’s horse goes to Prague Zoo, which in 1959 was charged with managing the international studbook for the species and which has bred over two hundred foals. Under the leadership of the late Prof. Veselovský, a former director of Prague Zoo, the Czech Republic became one of the leading organizers of international transports of Przewalski’s horses back to their original homeland.